It does not matter how good you think you are, in business, it is how good your clients perceive you to be that is of vital importance. Today, PR and Communications is no longer considered as just the icing on the cake.

Premier PR & Communications operates as a classical PR agency, providing traditional PR & Communication services with a heavy focus on international competitive sports (football, tennis and golf etc). Below are some examples of our past projects. These examples showcase the type of work we do beyond the scope of a sports media rights agency.

In 2012, we acted as the sole PR & Communications Partner for the “Finnish Design Thinking” Project (in collaboration with Foreign Ministry of Finland & City of Helsinki). Our CEO was one of the eight Advisory Board members, alongside some of the most prominent figures in the Finnish political and economic arena, including the Minister of Foreign Trade and European Affairs.

During the London 2012 Olympics, we successfully obtained exclusive rights to sell CNTV (China Network Television) advertisement space to businesses worldwide during the live broadcasting of the Olympic Games. CNTV is the online arm of the state-owned China Central Television (CCTV).

Late October / Early November of 2012 we were invited to be one of the key PR & Media agencies presented at the Finnish Radical Design Week in Shanghai (a major part of the World Design Capital Helsinki 2012 initiative).

Over the recent years, we have also acted as advisers for CCTV and Yadii Media Group in sourcing TV content from the UK to buy or to adapt and reproduce for Chinese audiences, for which we have matched prospective production companies.

As a business, we are also very active in the sphere of classical music. We have been privileged to be long-term partners and collaborators with the Philharmonia Orchestra (PO) in London. In 2015 we worked with PO right from conception to launch of the inaugural Chinese New Year Concert Series at the Locarno Suite in the Foreign and Commonwealth Office, which was held for the following two years at the Royal Festival Hall. Our work spanned PR, hospitality & promotions during PO’s international concert tours throughout Europe and Asia. In 2018, our CEO was appointed to the Royal Board to oversee PO’s celebratory concert & Gala dinner at Buckingham Palace hosted by HRH the Prince of Wales in celebration of his 40 years of patronage and 70th birthday.

If you wish to develop your marketing strategy, strengthen your public image, enhance your client relationship, uplift your brand appeal, promote your products, or simply want to offer your VIP clients an outstanding event with an unforgettable experience, you are in the right place. 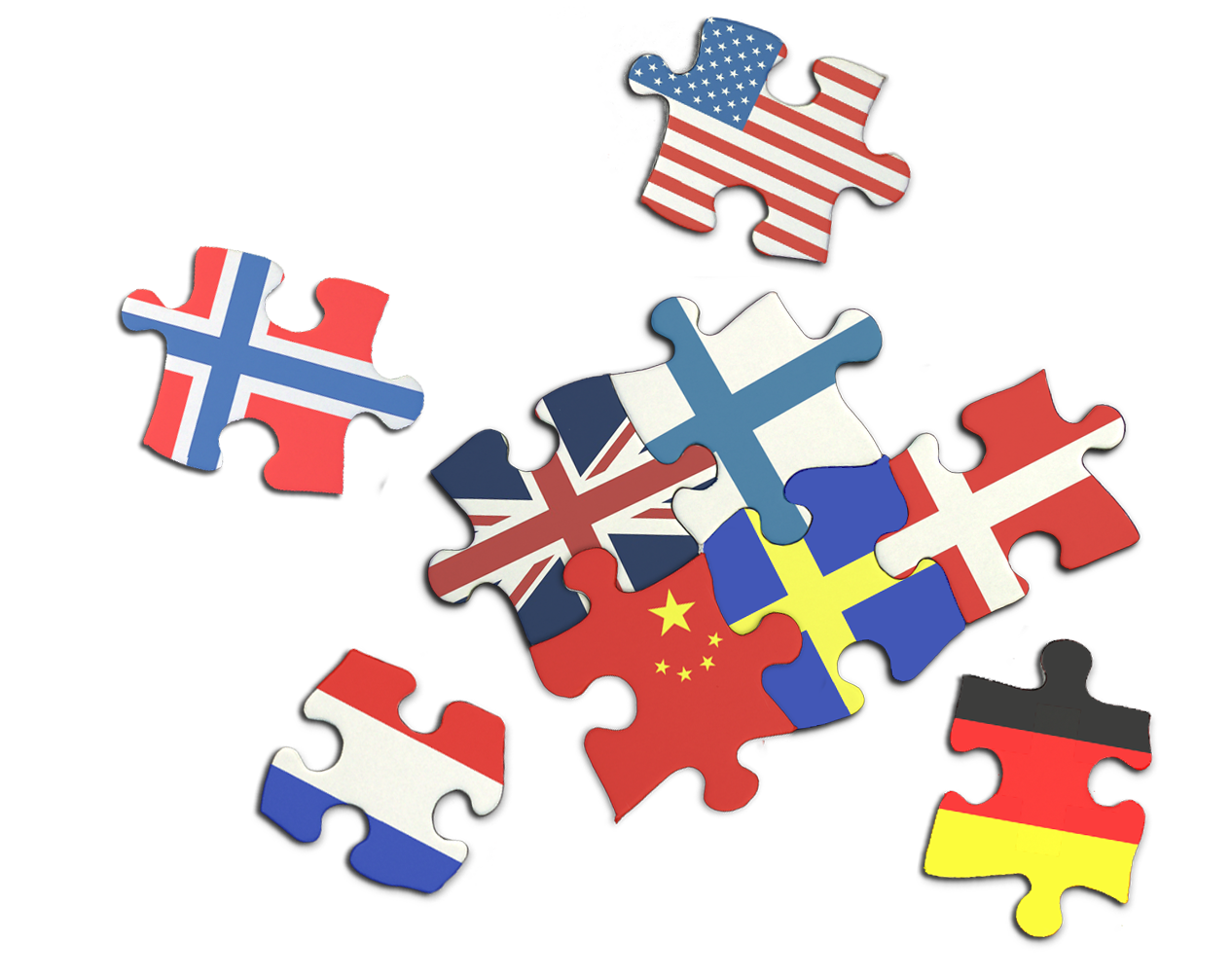